Learn about the Battle for Manila, a 29-day battle during the Second World War II that converted Manila from being the Pearl of the Orient to the Warsaw of the East, with this virtual tour. The month-long battle fought by forces from both the United States and the Philippines against Japanese troops in Manila. It is now known as the worst urban fighting in the Pacific theater. You will virtually explore the site where horrendous events happened in 1945 with a goal of understanding the event that led to the Manila of the present. This class includes the remarkable story of Lola Rosa:

In 1992, María Rosa Luna Henson or "Lola Rosa" became the first Filipina to speak up about her story as a comfort woman for the Imperial Japanese Army during the Second World War. For 50 years, everyone kept quiet out of fear and shame. But with Lola Rosa’s bravery came an outpour of support as waves of other women began to speak up about their stories of survival. Lola Rosa proved with one simple act that “Each time a woman stands up for herself, without knowing it possibly, without claiming it, she stands up for all women." (Maya Angelou)

This virtual storytelling of the Battle for Manila, a heart-breaking story in our history, will help you understand the present condition of the country. It's perfect for those interested in war stories and already have a background of Philippine history. This is best for mature audiences, as it features graphic pictures and stories.

Suyomano is an online learning platform that seeks to connect Filipinos all over the world to explore, discover, and experience the richness of the Filipino culture. Suyomano intends to bring forth the best that the Philippines has to offer so that the world can gain a better understanding of the country and its people. Suyomano is proud to be a global platform for promoting, celebrating, and preserving the Filipino language, culture, arts, and heritage. 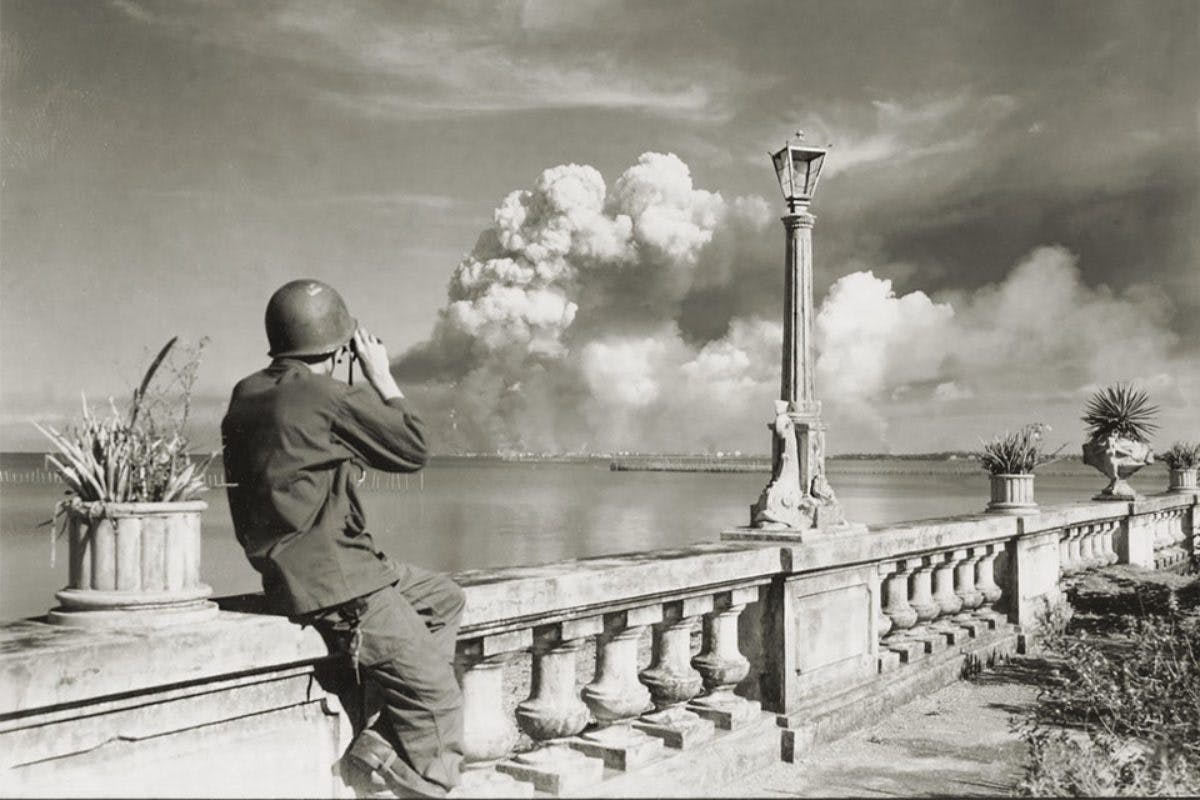 What This Class Covers

A storytelling of the Battle for Manila, a heart-breaking story in our history that will make us understand the present condition of our nation. Best to take if you are interested in war stories and already have a background of Philippine history. For mature audiences, as it features graphic pictures and stories.

Make sure you can watch the classes on a good laptop with good speaker, camera and internet connection.

Zoom link will be sent to your e-mail to access the class.

Just a few house rules during the class:

- Be online at least 5-15 minutes before the start time to get to know your instructor and fellow students.

- Please make sure to mute yourself during the launch unless the presenter opens the floor for comments.

- We would love to hear from you, and encourage you to take part in the class discussion.

- During lectures, please use the chat box for your questions. There will be enough time for class discussion and Q&A after the lecture part.

- We only ask for you to be respectful at all times.

- Please use your full name and make it as your Zoom profile name as we will only accept participants who have confirmed reservations.

- Do not share the zoom link and password to anyone else. We will only accept confirmed participants.

- After every class, please submit your feedback to help us continue to improve with this link: https://forms.gle/tW4oTzHVtTC5PhwJ6

Please visit our site for more featured classes: www.Suyomano.com. For further inquiries and questions, please contact us at contact@suyomano.com.