The Nova Shell Museum in Panglao, Bohol has one of the world’s biggest seashell collections. According to scientists, the island of Panglao has the biggest variety of shells in the South Pacific area, numbering to more than a hundred. Many of these shells form a big part of the museum’s collection.

Mr. Quirino Hora, founder and owner of the museum, has spent decades exploring the seas, studying and collecting seashells and mollusks. Although more than half of his collection was the result of those explorations, some of the shells in the museum are from other shell collectors and traders. As Mr. Hora’s collection grew, he then put up the museum.

There are two shells named after Mr. Hora, which makes them highly-prized possessions. The first is named Bursa Quirihorai, and the second is called Primovula Horai. The shells were discovered in the waters of Panglao in 1987 and 1994, respectively.

The Nova Shell Museum is situated on Panglao Island, just a few meters from the Panglao Public Market. It is accessible from the province's capital city of Tagbilaran, which is about 19 KM away. From the city, you can take a car across Borja Bridge and continue onto Daius - Panglao Road until you see the public market on the left side. Just past the market, you will then take a right turn to the museum.

Travelers can visit the Nova Shell Museum all year round. It accepts visitors daily from 8 AM to 5 PM. 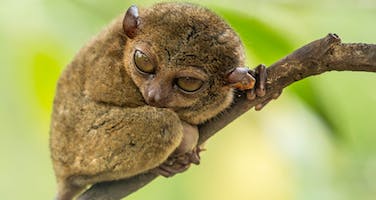