During the Spanish colonization, Corregidor Island acted as a checkpoint for ships entering Manila and was once known as Isla de Corregidor or the Island of correction. When the United States took charge of the island after winning against Spain, Corregidor together with the surrounding island became an army post for America in the Philippines.

Then World War II broke out and the island together with Bataan became the two outposts of defense MacArthur used against the attacked of the Japanese invaders; However, Corregidor follows the downfall of Bataan after 27 days of resistance. As the Japanese occupied the island, the place was turned into a prison for three years before gaining it back in 1945 through the help of the Allied forces. 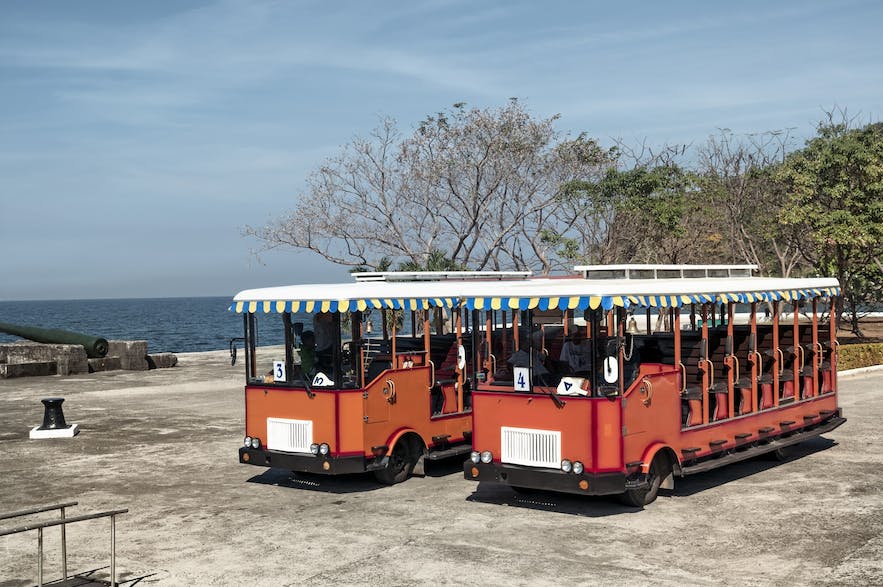 At the tail of the tadpole-shaped island lies a 6,000 square meter memorial park and was designed by Francisco Mañosa, while Manuel Casa sculpted the surrounding 14 bronze murals depicting Philippine’s history towards freedom.

Established in 1987, is the Filipino Heroes Memorial-built in honor of the fallen soldiers who fought against the countries colonists. The memorial was inaugurated on August 28, 1992, by President Fidel V. Ramos 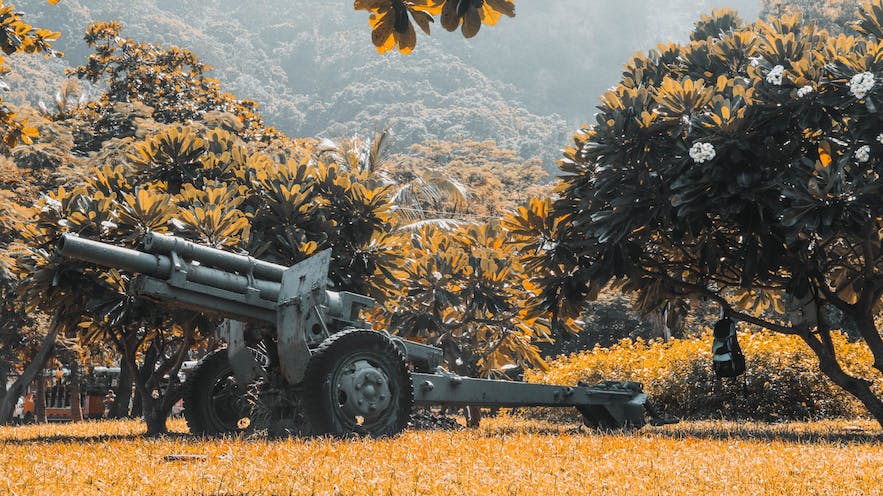 East of the bottom side is the Malinta Tunnel of Corregidor Island. During the tunnel’s first excavation, the place was infested with leeches, gaining its current name 'Malinta'.

After ten years of construction, the tunnel becomes fully functional in 1932, with its area capacity of 835 ft. in length and 24 ft. in width, the tunnel served as a warehouse supply, accommodation, and a hospital with 1,000-bed capacity during the war.

Today, the tunnel is utilized to showcase the work of Lamberto V. Avella by conducting an audio-visual performance, featuring documentaries and sculptures, re-enacting the events of the island’s downfall and retrieval from its conquerors.

Our Lady of Assumption Parish