Dumaguete is the capital of Negros Oriental, the region that occupies the south-eastern half of Negros Island in the Philippines' Central Visayas region.

The city is known colloquially as the "City of Gentle People." Beauty in its gentlest nature can be found in Dumaguete City as it  exudes calmness, ease, and, most noticeably, security.

The population is slightly more than 100,000 persons, with 30,000 of these being students. Silliman University is the city's most prestigious educational institution, as well as the oldest American private university in the Philippines and the first Protestant school to be founded in a primarily Catholic country.

To thoroughly enjoy the province and its culture, schedule your trip around its dry summer season and during their vibrant festivals.

It’s best to visit Dumaguete during its off-peak season. Summer months tend to get a lot of crowds, which can lead to a more expensive flight or private transport.

Dumaguete has some rainy months, as well as high humidity all year. If you want to visit Dumaguete during the hottest months, the best months to go are May, April, and June.

Consider visiting during their festival celebrations if you want to see the city at its most bright and colorful way. Locals and foreign visitors alike participate in street parades and cultural sports that are entertaining and enjoyable to watch.

The Sandurot Festival and the Buglasan Festival are two of its most famous festivities. These festivals are both significant in shaping Dumaguete's culture. 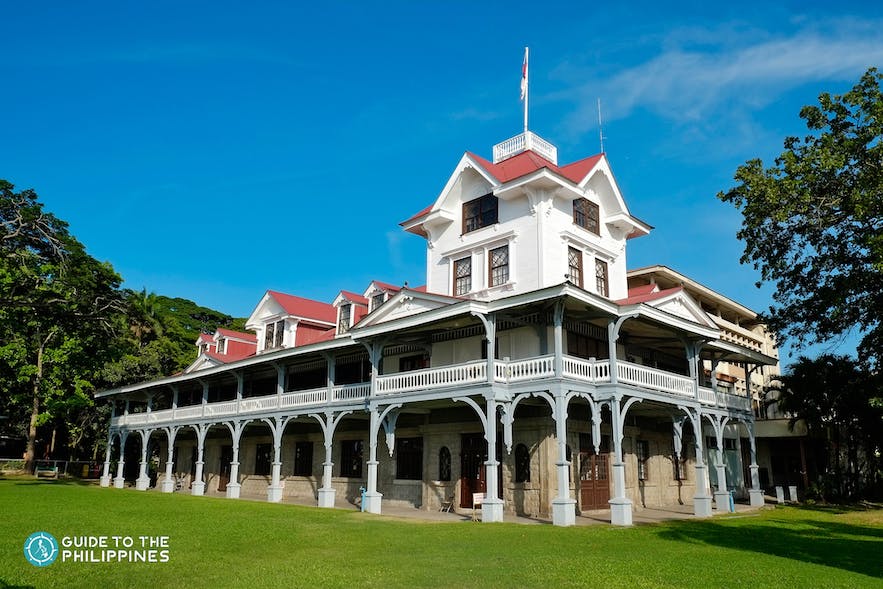 How to get to Dumaguete

When visiting Dumaguete, there are four major entry points: Manila, Cebu, Bacolod, and Bohol. It is critical that you conduct research on which mode of transportation to use and when to depart in order to make the most of your time here.

To prevent issues on your journey, make sure to book all plane or ferry tickets in advance.

Dumaguete is a safe spot, but as in any other place in the country, precautions should be taken. Maintain vigilance at all times. Avoid walking alone on secluded streets, particularly late at night.

Have your luggage close at hand. In the event of an emergency, go to the closest hospital. There are medical facilities both inside and outside of the city limits of Dumaguete.

When you visit Dumaguete, you will be treated to a culinary journey that will allow you to sample different delicacies that are special and popular in the province. It's a nice experience and you'll be able to learn about the province's culture through its many top-rated and exclusive restaurants.

Indulge in Dumaguete cuisine, especially their three popular food staples: silvanas, fried ice cream, and sans rival. One of the special cuisines that has been their staple food is known as "budbod." It's made with millet seed and rice, similar to "suman," a common Filipino rice cake.

Best Neighborhoods to Stay in Dumaguete

Dumaguete province is divided into 30 barangays. However, if you visit the district, you will mainly visit five towns: Dumaguete City, Dauin, Bacong, Valencia, and Sibulan. 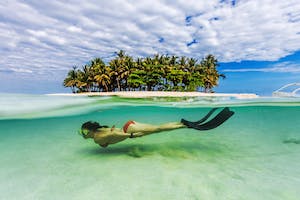