Discover some of the best natural and historical tourist spots in the Philippines with this 8-day vacation package. In this trip, you will visit the historical places of the Ilocos Region, see the natural spots in Baguio, and explore the countryside of Bohol. The package already includes your accommodation, roundtrip flights, land and sea transportations, and service of guides.

For your first day in the Philippines, you’ll go on a tour at Intramuros. This walled area is located in Manila and comprises a historic district filled with significant structures, some of which date back to the Spanish colonial period.

You will also tour the Ilocos Region, visiting its notable spots, including Calle Crisologo in Vigan. It is a popular, well-maintained cobblestone street full of ancestral Spanish structures. Another historic site you’ll see is Camp John Hay in Baguio. Formerly a US military base used during World War II, the camp was converted into a tourist destination and forest watershed reservation.

Going to Mt. Pinatubo is part of this package as well. This volcano, which caused a disastrous eruption back in 1991, is now an excellent place for hiking. It even boasts a fascinating crater lake, which greets visitors after the hike.

After exploring Luzon, you’ll head down to Bohol, a province in the Visayas. The sought-after Loboc River Cruise will be part of your Bohol Tour. You get to enjoy sumptuous local dishes as the floating restaurant traverses the river. Your guide will also take you to the world-renowned Chocolate Hills, which change colors depending on the season.

Join this 8-day excursion to explore top attractions in the City of Baguio and the provinces of Ilocos and Bohol. Check availability by choosing a date. 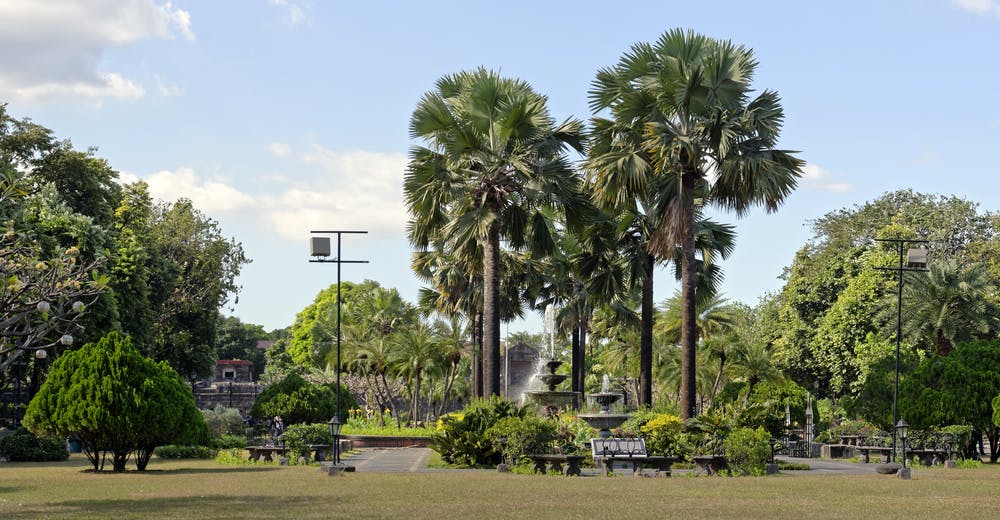 Your first activity in the itinerary is a day tour of Intramuros in Manila. Once you arrive at Ninoy Aquino International Airport, your van will transfer you to your accommodation in Manila along or around Roxas Boulevard.

Fort Santiago is the first stop of your Intramuros Tour. Established in 1593 as a defense fortress, this historical landmark has survived several wars and natural disasters. Next is Plaza Roma, a public square that features a statue of King Charles IV, which was put up in 1824.

You’ll learn about Manila’s past in the following attractions. Bahay Tsinoy showcases Filipino’s long relationship with the ethnic Chinese, from ancient to modern times. At Casa Manila, the Philippines’ way of life during Spanish colonization is presented.

Next, you’ll go to San Diego Gardens, where you will find a fountain and pergolas. Manila’s oldest stone fortress, named Baluarte De San Diego, stands just outside the gardens. You’ll then head to the Philippines’ oldest sacred and historical building, San Agustin Church and Museum.

Lastly, you’ll make a stop at Manila Cathedral, which was founded during the 16th century, but its present building dates from the 20th. After your tour, your van will drive you back to your Manila hotel.

The second day will start with your departure to Laoag in the Ilocos Region. You’ll head to Ninoy Aquino International Airport after checking out of your accommodation in Manila. After a short flight, your van will take you from Laoag Airport to your hotel within the city.

Your first stop is Malacanang of the North, the former home of late Philippine President Ferdinand Marcos, located in Paoay. You will also check out the town’s Paoay Lake and Paoay Church.

Next is the Marcos Museum, which has displays relating to the late president. You’ll also learn about the Luna brothers, two of the national heroes of the Philippines, at Juan at Antonio Luna Museum.

Your Ilocos Tour includes a visit to Vigan as well. Your first two attractions here are both religious and historical structures: St. Paul Cathedral and Bantay Church. Following this, you will head to Pagburnayan Jar Factory, where you can experience making pottery with your bare hands. 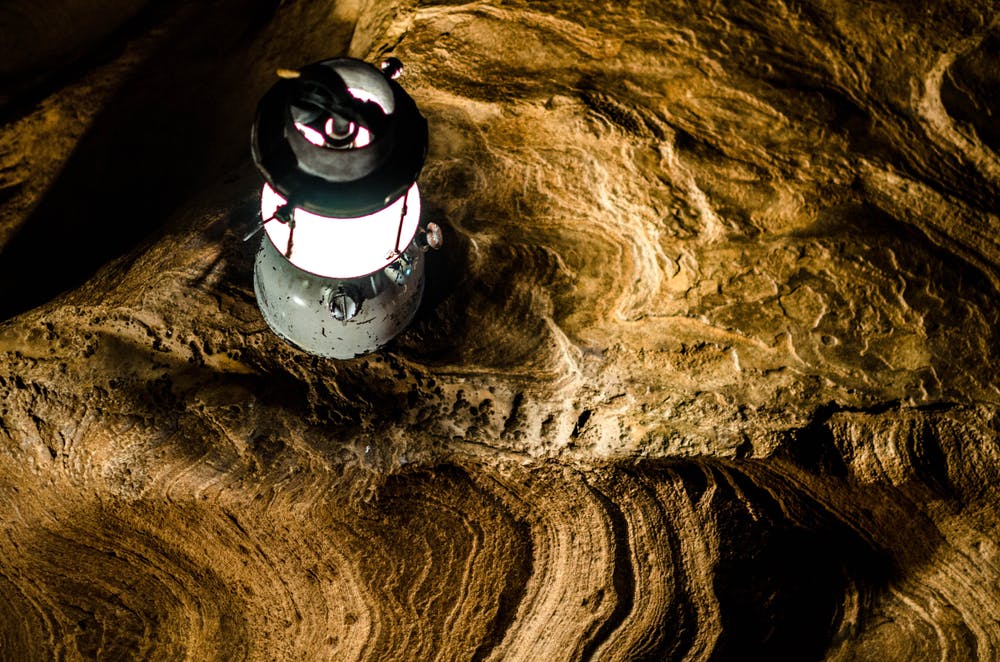 On Day 3, you will have an early departure from Vigan to the Mountain Province. Your main destination here is the town of Sagada, which is nestled in a valley so expect a few zigzag roads on the way. You’ll be going on a hike and spelunking for this day, so make sure to wear the proper outfit.

The first stop on your Sagada Tour is Sugong Cave, one of more than 60 caves underneath the town. The underground river in this cave is the one that irrigates Kapay-aw Rice Terraces, Sagada’s version of the world-famous Banaue Rice Terraces.

You’ll then go on a trek through Echo Valley. The famed hanging coffins of Sagada can be found in this valley. For more than 2,000 years, residents have been practicing this traditional burial where they hang coffins at the side of a mountain.

The following attraction is the largest cave in Sagada, called Sumaguing Cave. Apart from majestic rock formations, you’ll also see here natural streams and pools. Your final stop is the Bontoc Tribal Museum, where the arts and artifacts of the province’s indigenous tribes are displayed. Afterward, you’ll be on your way to your Sagada hotel.

You will spend Day 4 of your vacation in the City of Pines, Baguio. This location is known for its cool climate, earning another title, “Summer Capital of the Philippines.” Your tour will start in the Ifugao Museum. Here you can browse the ancient traditions and artifacts of the Ifugao people.

Next is the Surrender Site of General Yamashita. During World War II, the Japanese armed forces took over the city and later surrendered to the Allied Forces in 1945. Your next stop is the Philippine Military Academy, the Philippines’ primary educational institution for aspiring military officers.

Afterward, you will go to the official summer residence of the Philippine President, The Mansion. It is home to a museum displaying presidential memorabilia. The former US military base, called Camp John Hay, is the next place you’ll visit. You’ll then head to Mines View Park, which offers an overlooking view of Itogon’s defunct gold and copper mines.

The following attractions are also excellent spots to relax: Wright Park and Centennial Park. Before you travel to your Baguio hotel, you’ll have a quick stop at Good Shepherd Convent, which sells some of the city’s sought-after treats like peanut brittle and ube. 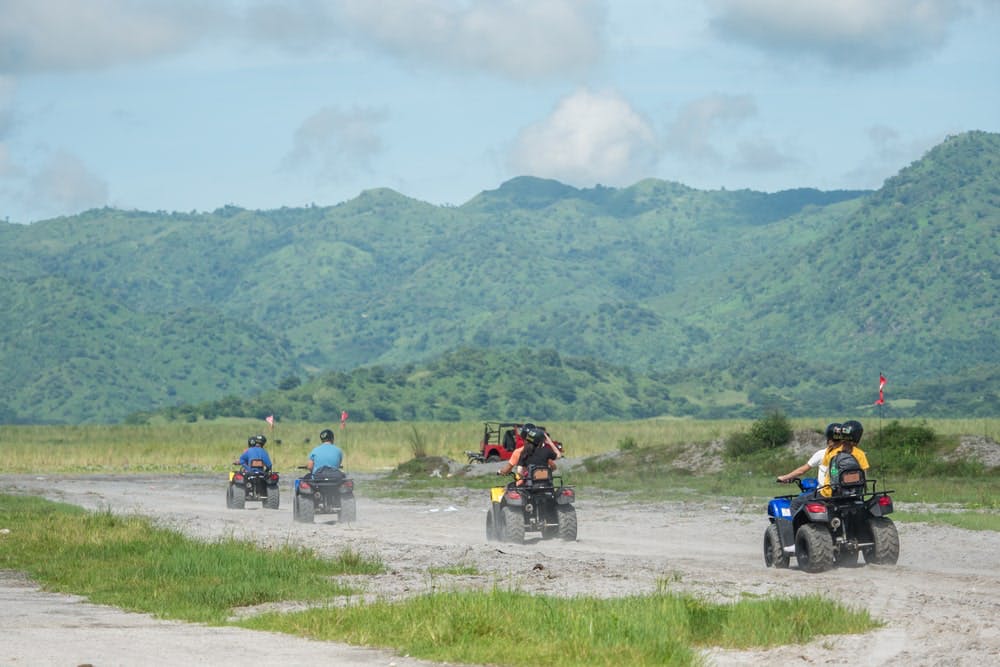 On the fifth day, you will hike to the crater lake of Mt. Pinatubo. This volcano caused one of the world’s largest eruptions in the 20th century. You’ll make your way to the Province of Tarlac after checking out of your accommodation in Baguio.

After a few years since its eruption in 1991, numerous hiking and mountaineering enthusiasts have been visiting Mt. Pinatubo. To get to the volcano, you will be crossing a rugged and lahar-filled terrain via a 4x4 vehicle.

The jeepney ride will only be through Crow Valley, and after that, you will have to start your going to the summit on foot. Beginners need not worry as it will be an easy hike. It’s best to wear the proper hiking attire as the hike could get very hot in the afternoon.

At the end of the trail lies Mt. Pinatubo’s beautiful crater lake. This emerald lake is bordered by towering cliffs and lush vegetation. You can spend the rest of your time taking photos of this magnificent natural wonder.

After the tour, you will ride a 4x4 jeepney back to the base camp. Then, your van will bring you to your accommodation around the Baywalk area in Manila. 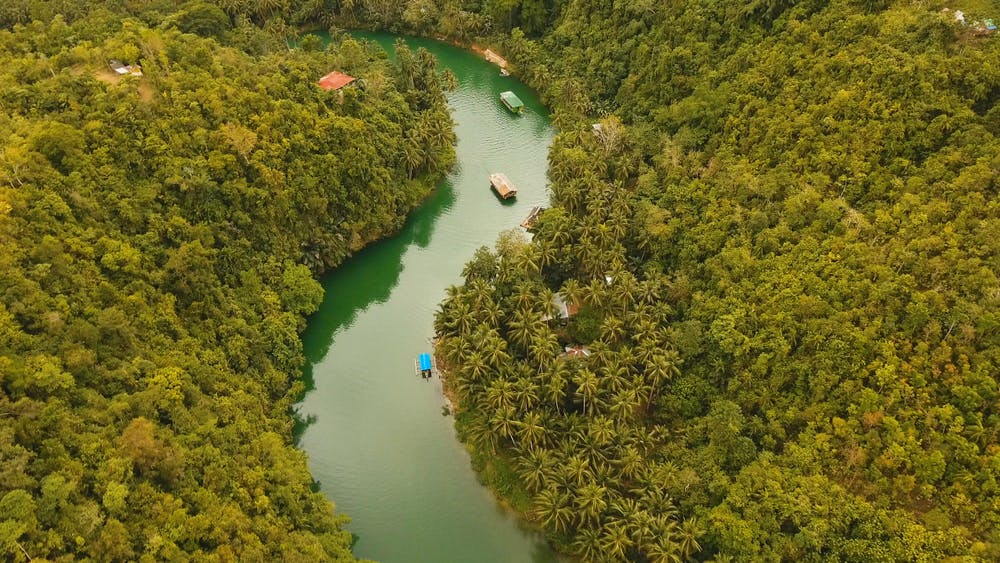 Your van will first take you to Corella Tarsier Sanctuary, which serves as a home to the Bohol Tarsier. This tiny primate is sensitive to light due to its huge eyes, so make sure not to use flash photography during your visit.

The next part of your itinerary is the Loboc River Cruise, which is one of the sought-after activities in Bohol. Aboard a floating restaurant, you will traverse the Loboc River as you enjoy a buffet of local dishes and cultural presentations. Following that, you’ll visit Baclayon Church, a neoclassical church that is declared a National Cultural Treasure.

You’ll then travel to the town of Bilar, where you will stop by the Butterfly Conservatory, which houses an array of butterfly species, and the Bilar Forest, a 2km man-made area filled with mahogany trees. To cap off your tour, you’ll visit Chocolate Hills, one of Bohol’s most popular attractions. You will spend the entire day in one of Bohol’s beautiful islands, Pamilacan Island, so don’t forget to bring your swimsuit and sunscreen. Your guide will pick you up at your hotel on Panglao Island; then, you’ll board a boat to Pamilacan Island. This place sits in the middle of the Bohol Sea, lying 12.5km from the mainland.

During the boat ride, you might want to be able to spot some dolphins jumping out of the water. Sharks, whales, and manta rays have also been reportedly seen around the area. On Pamilacan Island, you will find white, powdery sand and crystalline waters. You can spend your time swimming or relax on the shore.

Feel free to go snorkeling as well. Pamilacan Island is abundant in beautiful corals and inhabited by schools of fish, sea turtles, and more. A population of fewer than 2,000 people inhabits the island as well. So, you’ll find here a small village, which comprises a few houses and a church. You can go around the village or interact with the residents to learn about their livelihood.

After a fun day on the island, you’ll return to mainland Bohol. Then, your van will bring you back your Panglao accommodation. 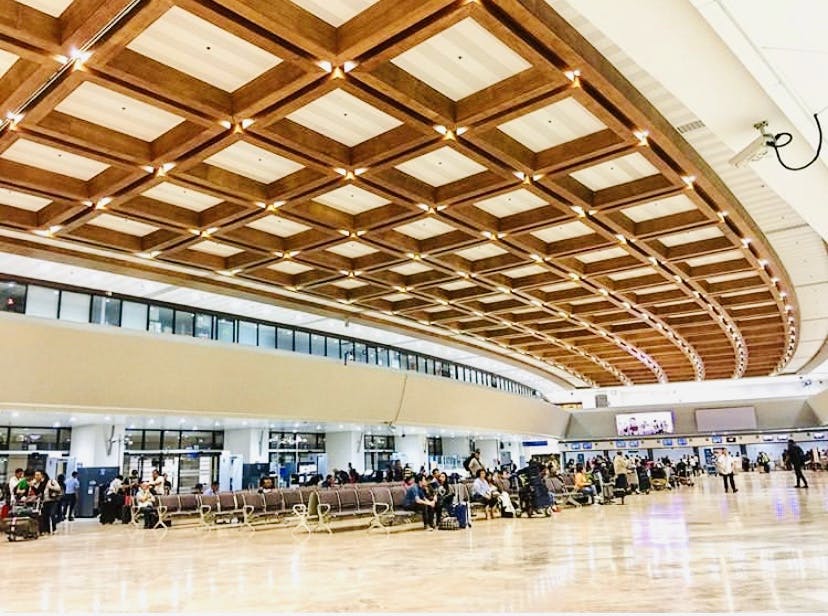 See our accommodation levels below and our preferred accommodation partners under each day in the daily itinerary. All accommodation levels, bookings for one person will be arranged in single rooms, bookings for two or more people will share a twin/double, and odd number groups will always be allocated a single room. If you are travelling in a group, but prefer a single room, please make separate bookings. Teenagers and children will be arranged in the same room with parents. If additional room(s) is needed, additional costs will incur.

We always do our best to accommodate special requests, which may incur additional costs. Press choose a date to find availability.