Up until now, the influence of Chinatown has reached several places across Manila including Quiapo, Santa Cruz, and San Nicolas. At present, Binondo is the usual site for Chinese occasions, especially Chinese New Year.

In 1594, a Spanish Governor named Luis Perez Dasmarinas founded Binondo for the settlement of Chinese immigrants who converted to Catholicism. The name “Binondo” was derived from the word "binundok" meaning mountain, referring to the place's hill-like feature.

The Chinese immigrants then decided to start their businesses in the area, eventually settling down in Binondo. Many Chinese settlers married Filipino locals, and they served as the connection between the local social culture and the Chinese business culture.

Aside from its business history, Binondo is also famous for its tourist attractions. The Filipino-Chinese Friendship Arch is one of these attractions. The structure serves as a symbol of the strong relationship between the Chinese and Filipino.

Another highlight in the area is the Binondo Church which is also called as Minor Basilica of St. Lorenzo Ruiz and Our Lady of the Most Holy Rosary Parish. Founded in 1596 by Dominican priests, the church was built to serve the Chinese Catholics at that time. The rest of the attractions in Binondo include the Lucky Chinatown Mall, Ongpin Street, Kuang Kong Temple, and the Chinatown itself among others. 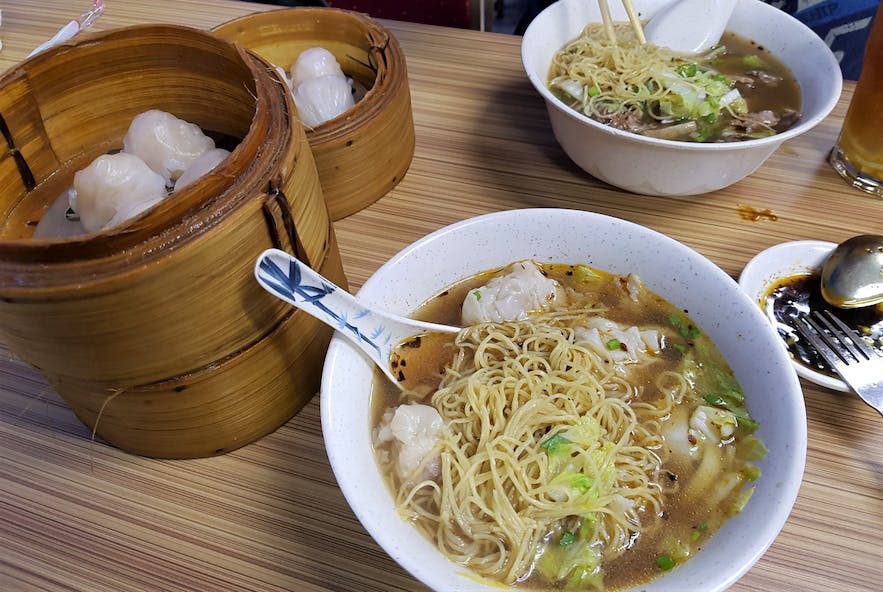 Binondo is strategically situated near the harbor centers, specifically the North Harbor, South Harbor, and Manila International Container Terminal, making it the center of commerce and trade in Manila. The best way to get to Binondo is by riding a bus, van, or tricycle.

Binondo is best visited during Chinese New Year, but it is an all-year-round destination. 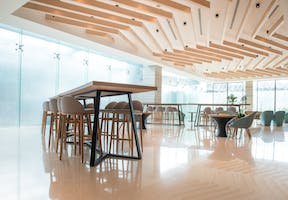