Mararison island belong to Visayas Region, under the municipality of Culasi, Antique and have 54 hectares of land area. Before 2013, Mararison earned the name unspoiled lands due to inadequate visitors, and later became famous after the super typhoon Yolanda.

A few months after the typhoon, bloggers were invited to the island to encourage tourism. The region’s current state during that time and the island’s lack of popularity astounded the visitors with pristine lands and accommodating residents of Mararison island.

As the media covered the island, tourist significantly increases, and by 2016 the local government establishes a training program for the residents of Mararison to trained households to act as a point of accommodation for visitors entering the island. 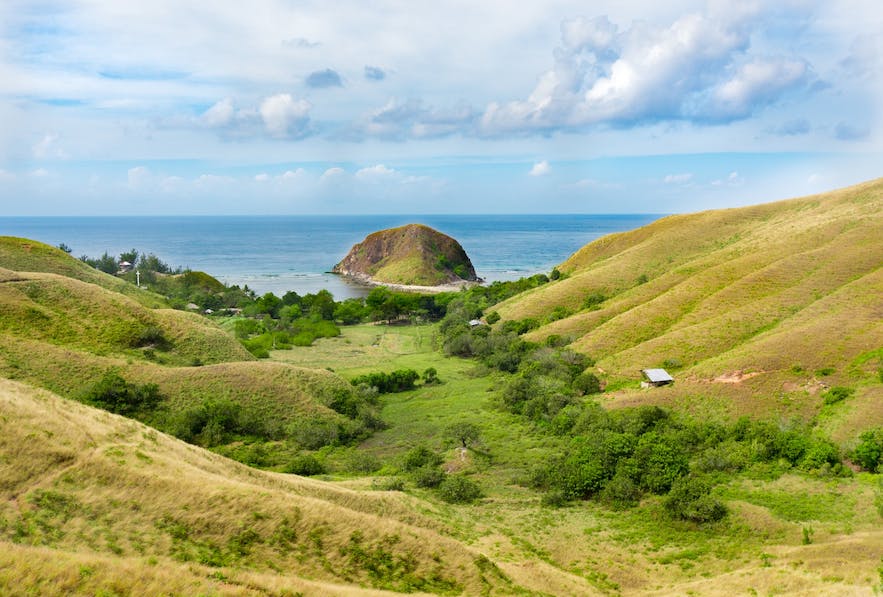 The Legend of Mararison Island

Various legends surround the origin of Mararison’s name, but among the stories, Madya-as daughter’s stubbornness on breaking the rules was a constant topic of countless tales surrounding the island. Some stories depicted Madya-as the one who cursed his daughter to turn into an island, while other tales stated that Madya-as daughter together with her other siblings was sentenced by Bulalakaw to be eternally separated from their parents by turning them into islands due to the series of misfits that they did.

Nevertheless, Mararison is a name derived from the personality of Madya-as daughter, which meant 'the disobedient one. 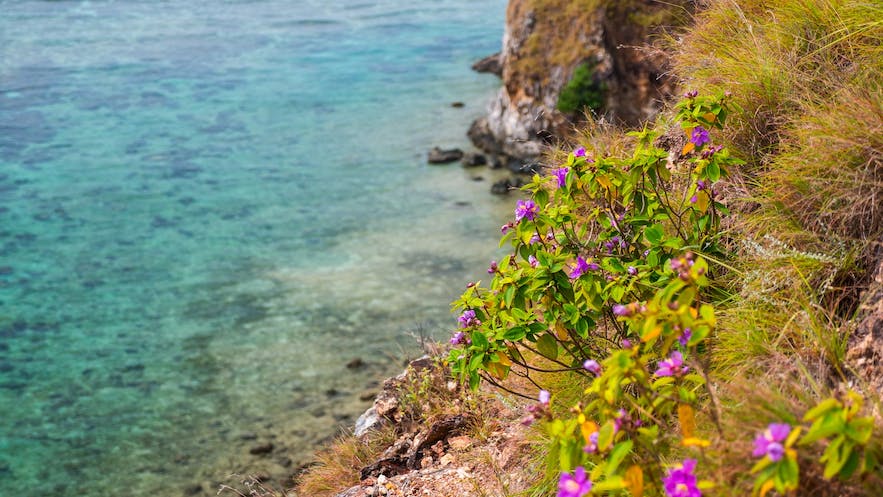 East of Mararison is a sandbar facing mainland Panay, which stretches over 100 meters from the main coastal beach of the island.

At the peak of Mararison lies a panoramic view of the island and is accessible through trekking the hills to reach the highest point on the island.