The Pescador Island is an island off the coast of Moalboal in Southern Cebu. It is famous for the rich marine ecosystem that makes it an ideal spot for diving and snorkeling. 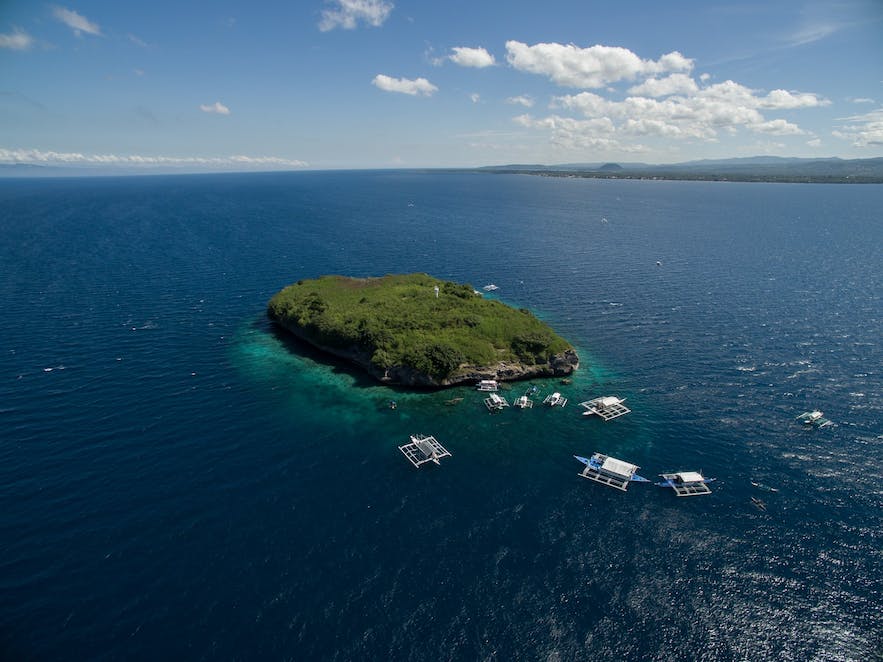 The name of the island was derived from the Spanish word "pescador" which translates to "fisherman". It was primarily inspired by the way fishermen catch an enormous number of fishes around the area during the Spanish colonial heritage.

The island only measures 50 meters in diameter but is 300 meters deep. Unlike other islands in Cebu, Pescador Island has no white sand beach, but it features coral rocks that almost cover the entirety of the place.

Pescador Island also doubles as a marine park where waters are abundant in aquatic animals. The island has numerous dive sites with various levels of water, ranging from shallow and deep levels. In the northeast side of the island, there are large sharp rocks, and pieces of corals from ages ago. 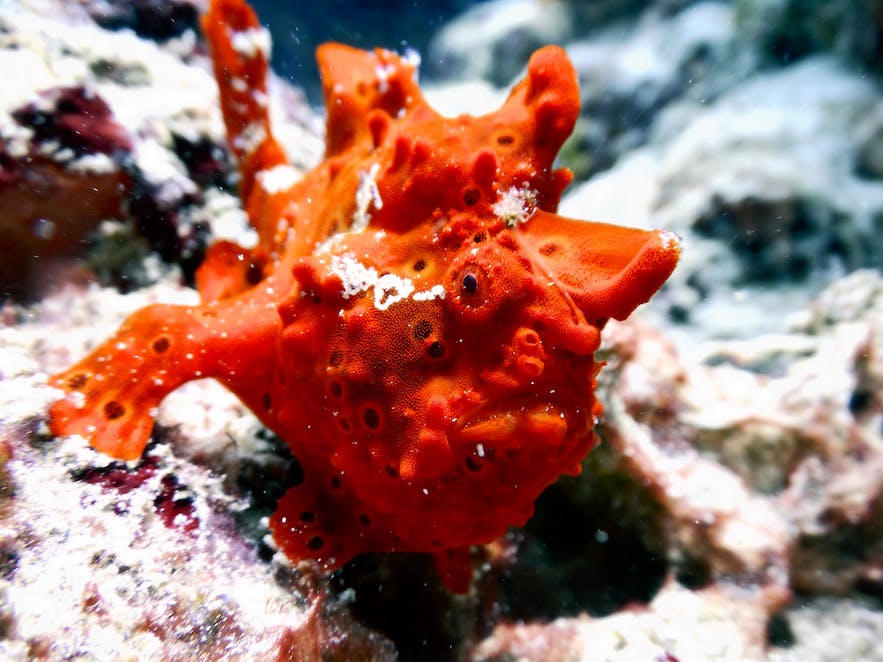 Diving and Snorkelling in Pescador Island

Snorkeling in the island features a wide variety of fishes, colorful Acropora, and hard stony corals that are just 10 to 15 feet underwater, while the scuba diving highlights two dives: the Northeast side and the Southwest side.

The Northeast side of the island is where coral heads and large rocks break the surface. There is a large slope in the reef plateau, inclined to about 8 to 10 meters before dropping vertically into the abyss. The upper 15 meters is where marine life is present. Most fishes abundant here are large groups of soft corals, stonefish, and white frogfish. There are also a variety of sea turtles located in the area.

The Southwest of Pescador Island is most popularly known as ‘The Cathedral’ dive site. Aside from the teeming marine life, there is also a cave with a vertical swim where one can easily see the surface, thus the name of the site. Its entrance is located down at 28 meters, while the chimney is at 16 meters depending on the tides.