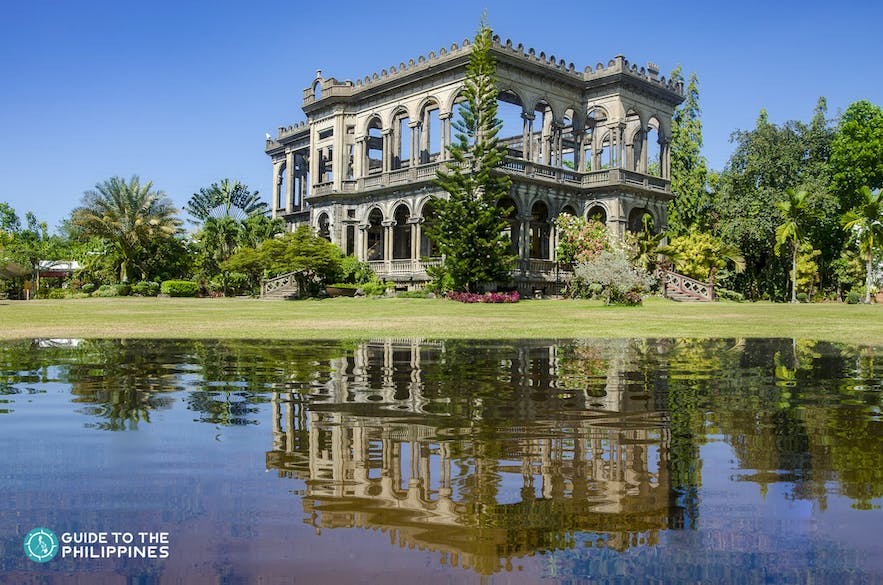 Explore Bacolod City and find out why it’s called the City of Smiles. Discover the must-visit tourist spots and dishes you shouldn’t miss. Read on to find out everything you need to know when planning a trip to this destination.

One of the most progressive cities in the Philippines is Bacolod. Located in Negros Occidental, it’s an urban center that prides itself on its eclectic mix of heritage, cultural and religious sites.

Bacolod is called the City of Smiles because of its Masskara Festival and the locals who also have a smiling face. It’s also because this city can definitely make anyone smile!

This is one city that you can really call your second home, such as the ease of being in Bacolod alone. Read more to find out the best tourist spots in the city of smiles. 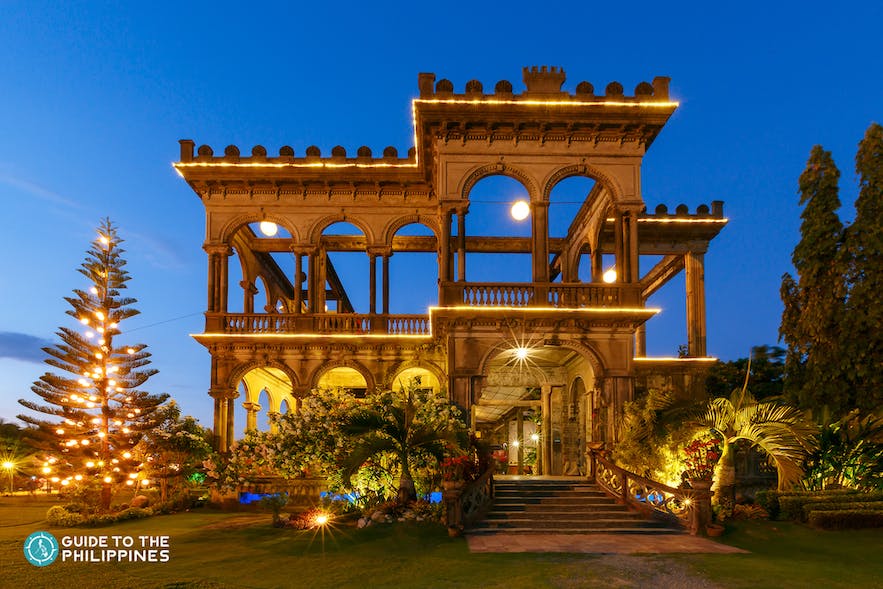 Bacolod is the Sugar Capital of the country, and it was how the people of old here gained wealth. A remnant of this time is The Ruins, a structure that was once the mansion of Don Mariano Ledesma Lacson, a sugar baron.

This is one of the top tourist spots in Bacolod. It has a beautiful architecture still visible to this day, but it was burned down during World War II.

The Ruins isn’t as accessible as other places in the city. You could ask around the city center for a jeep going to the Pepsi Bottling Plant, and from there you could take a tricycle to the site.

Alternatively, you could take a cab directly to The Ruins or join a day trip in Bacolod.

Negros is a great place to be in, particularly because of the immersive experience it offers to tourists. It’s a museum that focuses not on storing artifacts, but on telling the interesting story of the Negros region.

This is primarily a children’s museum but it also has something in store for the adults who want to learn something about Negros’ surprising role in the formation of the Philippine Republic.

Getting here is easy. Just ask to be taken to the Provincial Capitol Building where the museum is just a short walk from here.

This is a structure that was opened to the public in 1882, and now holds the Bishop’s Palace within its grounds. 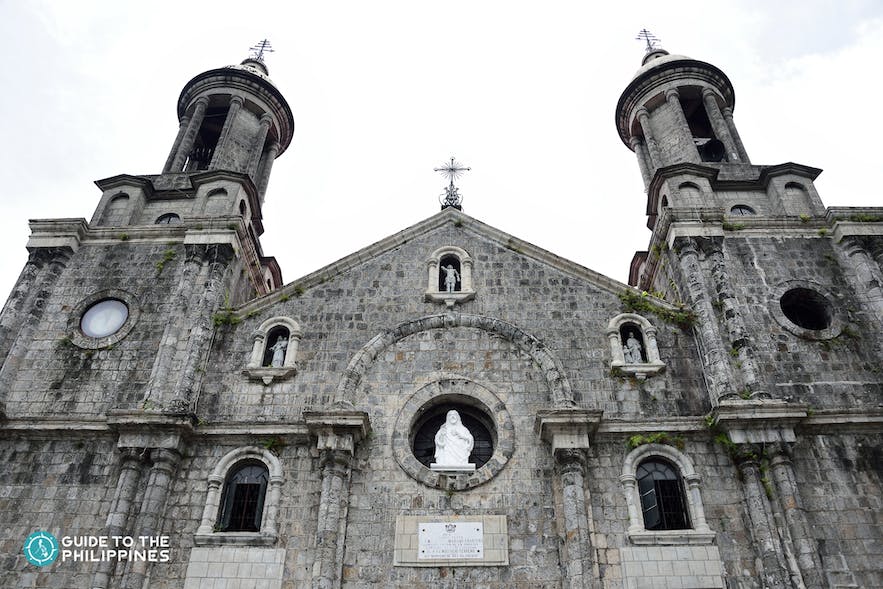 It has an elegant architecture that harkens back to the Spanish times and is considered an important historical marker by none other than the Philippine Historical Committee.

The church closes at around 8 PM, so arrive early to see one of the more recognizable tourist spots in Bacolod!

Getting here is also easy. Just take a jeep bound for Manokan Country, and it passes right by the church.

This is another sacred landmark in the city, dedicated to the now-Saint Pope John Paul II. This is in commemoration of the Pope’s visit to Bacolod.

The tower contains a lot of Papal memorabilia, including his Papal Throne and various photos of him and his visit. As a bonus, the top deck has a viewing section that sports a beautiful view of the Bacolod skyline.

5. Have a Fun Day at Mambukal Resort 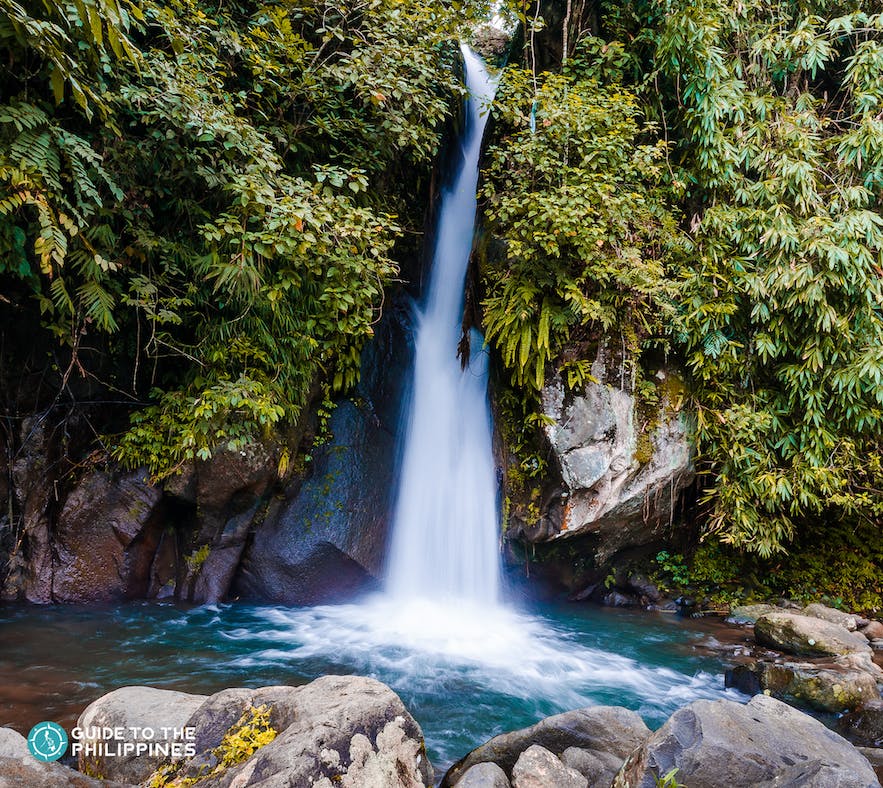 If a quiet time with your friends and family is what you want, then you should take the time to go to this famous resort. Mambukal Resort is managed by the government of Negros Occidental and features a 23-hectare expanse.

Its claim to fame is its beautiful spring that flows down to seven waterfalls (hence its nickname, Seven Waterfalls). It’s a good trek if you want to see all seven! 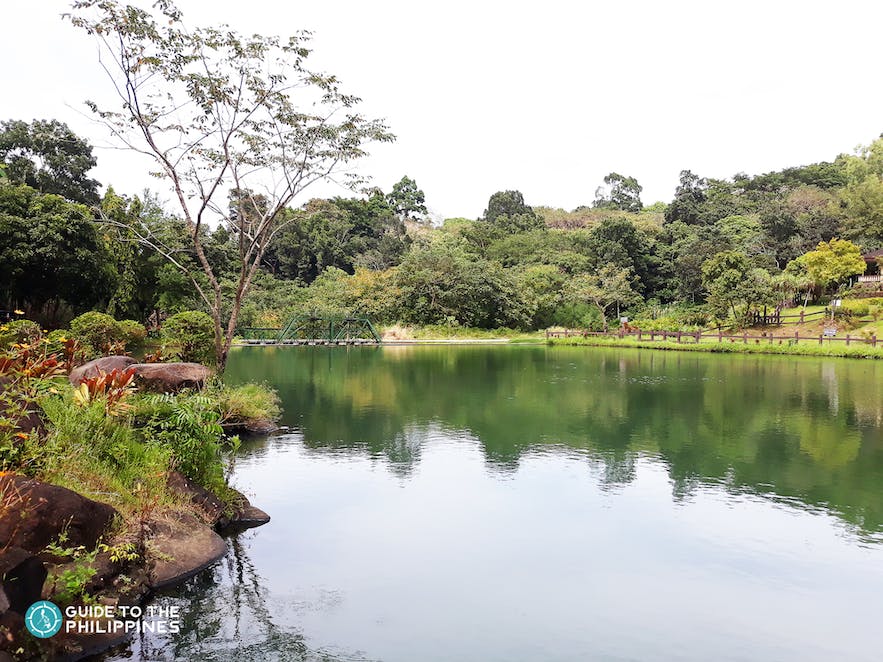 There’s also a boating lagoon, a hot spring, and other water activities. You can even camp here overnight by renting a cottage.

To get here, hail a jeep going to Libertad. This will take you to the bus station that services the Mambukal area. Take the bus, and alight directly at the resort. You can also join a day tour of Mambukal Resort.

The travel time takes about an hour from the city center, and it’s one of the Bacolod tourist spots perfect for the outdoor lover.

This is a small cluster of eateries located at the parking lot of SM Bacolod, so it’s very easy to find (just follow the directions from the airport). 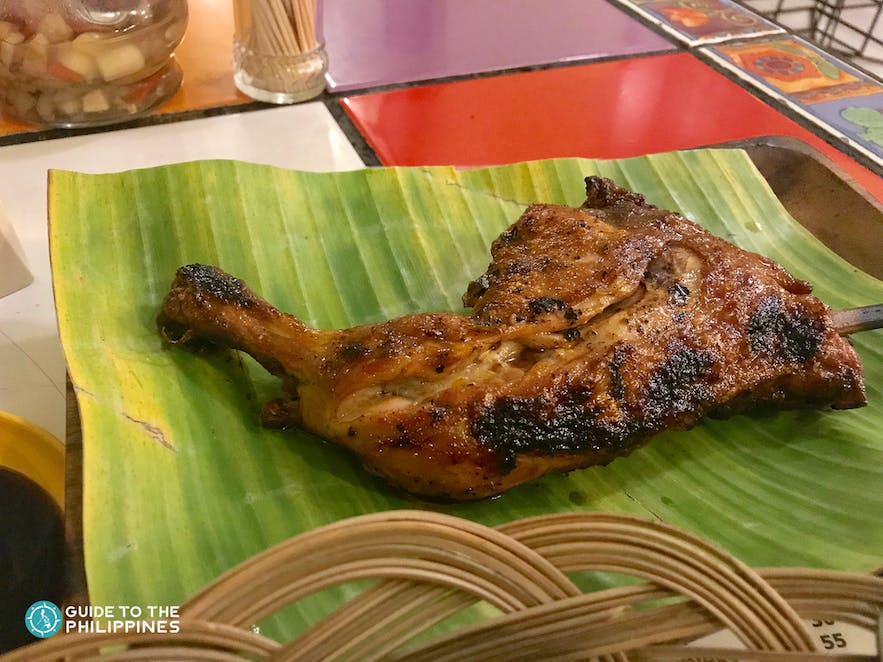 All of the places here serve pretty much the same stuff, but it’s still worth a visit because of their high-quality grilled chicken.

It’s also affordable. There are chicken parts too, such as intestines and chicken butt. By default, the stalls here don’t provide utensils due to the traditional way that the now-nationally famous inasal is eaten.

Silay is a neighboring city to the north and is actually the first stop towards your Bacolod visit if you’re coming from Manila.

Silay is just as good as Bacolod when it comes to historical markers, and you can go on a walking tour here! In fact, Silay is hailed as the country’s second “Museum City” after Vigan.

Check out El Ideal Bakery, which is the oldest bakeshop in Silay (don’t miss the local delicacies!). Balay Negrense, or the Victor Gaston House, contains artifacts from Silay’s heyday as the primary economic city of the Negros Region.

Check out the Cinco de Noviembre Marker too, which commemorates how the Negrenses bluffed their way into freedom during the Philippine Revolution.

For an interesting take on the country’s history, try a heritage excursion in Silay.

It’s true that the Negros region is a very multifaceted area, and this is best embodied by Bacolod and its warm and charming vibe. 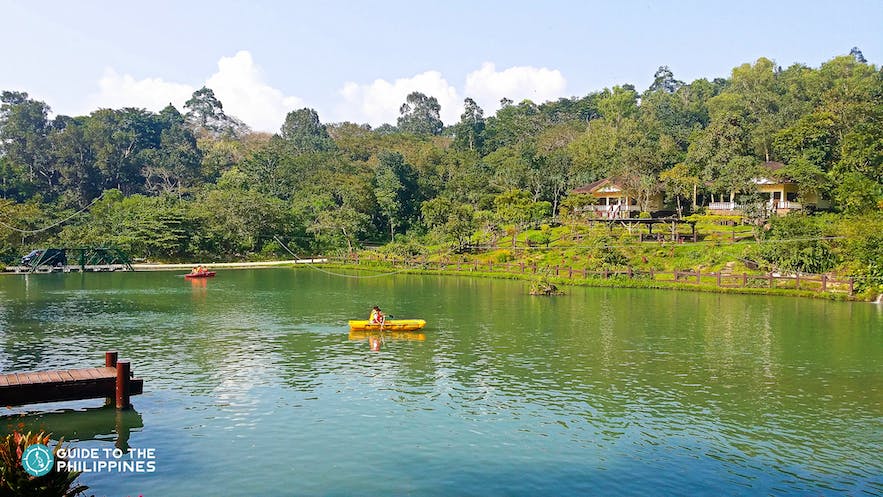 It’s not the first on the tourist radar, but seeing the tourist spots in Bacolod is well worth anyone’s while! Start planning your trip by checking out Bacolod tours.