Get introduced to the city that’s known for its food, fiestas, and culture in this 9-hour heritage tour of Iloilo City. If you’re a history buff who also wants to dig into the culture and cuisine of Iloilo, then this activity is just what you need.

Your guide will pick you up from your hotel or resort in Iloilo City and take you to the district of Jaro. On the way there, you will pass by the Iloilo Business Park, the city’s central business district. Your next stop is Casa Mariquit. This well-preserved over 200-year-old Spanish ancestral house showcases Ilonggo architecture and the story of the rich Ilonggo families of the Javellanas and Lopezes.

From there, you will be dropped off at the Jaro Cathedral Church. You will find a collection of images of male saints inside, save for the statue of Nuestra Senora de Candelaria or the Lady of Candles. Her statue, perched on a glass shrine on the facade, is made from limestone that is said to be continuously growing, making her container need constant adjustment.

You will then enjoy a running tour of the Millionaire’s Row of Jaro, where you will see houses of the country’s richest families. From there, you will head to Casa Real next, a building that once served as the seat of government of Iloilo. You’ll also check out Fort San Pedro, the Muelle Loney, and one of Iloilo’s most beautiful streets, General Luna.  A little over three kilometers from the street is Molo Mansion. Built in the 1920s, it has been transformed into a museum that houses several arts and crafts from various Ilonggo artists. You will also drop by Molo Church, known for its red spires crowning its tall bell towers. After offering a visit inside the church, you will make your way to the Esplanade for a quick stroll before enjoying a snack and souvenir shopping at the Biscocho Haus.

In the afternoon, you’ll head to San Joaquin Church. This declared Natural Culture Treasure is known for the military scene portrayed in its facade. You will also visit Guimbal Church and Tignauan Church. The former is one of the oldest churches in the entire country, while the latter is known for its unique Churrigueresque architecture. If Garin Farm is open on the day of your tour, you’ll head there next. Garin is not just a farm. It is also famous for its Pilgrimage Hill. To get to the top, you need to climb 456 steps.

Your next stops are Campo Santo and Taytay Boni, two famous landmarks in Iloilo. After taking your pictures, you’ll then head to Camiña Balay nga Bato, one of the most famous heritage houses in Iloilo, which is now a museum, a restaurant, and a chocolate shop. You’ll have more time shopping for snacks and souvenirs at Mama’s Kitchen & Sinamay House, your next stop. Finally, you’ll explore Miag-ao Church, a declared UNESCO World Heritage Site known for the relief sculptures in its facade, before heading back to your hotel or resort.

Go on a private tour of Iloilo City and learn about its rich culture and heritage. Check the availability by choosing a date. 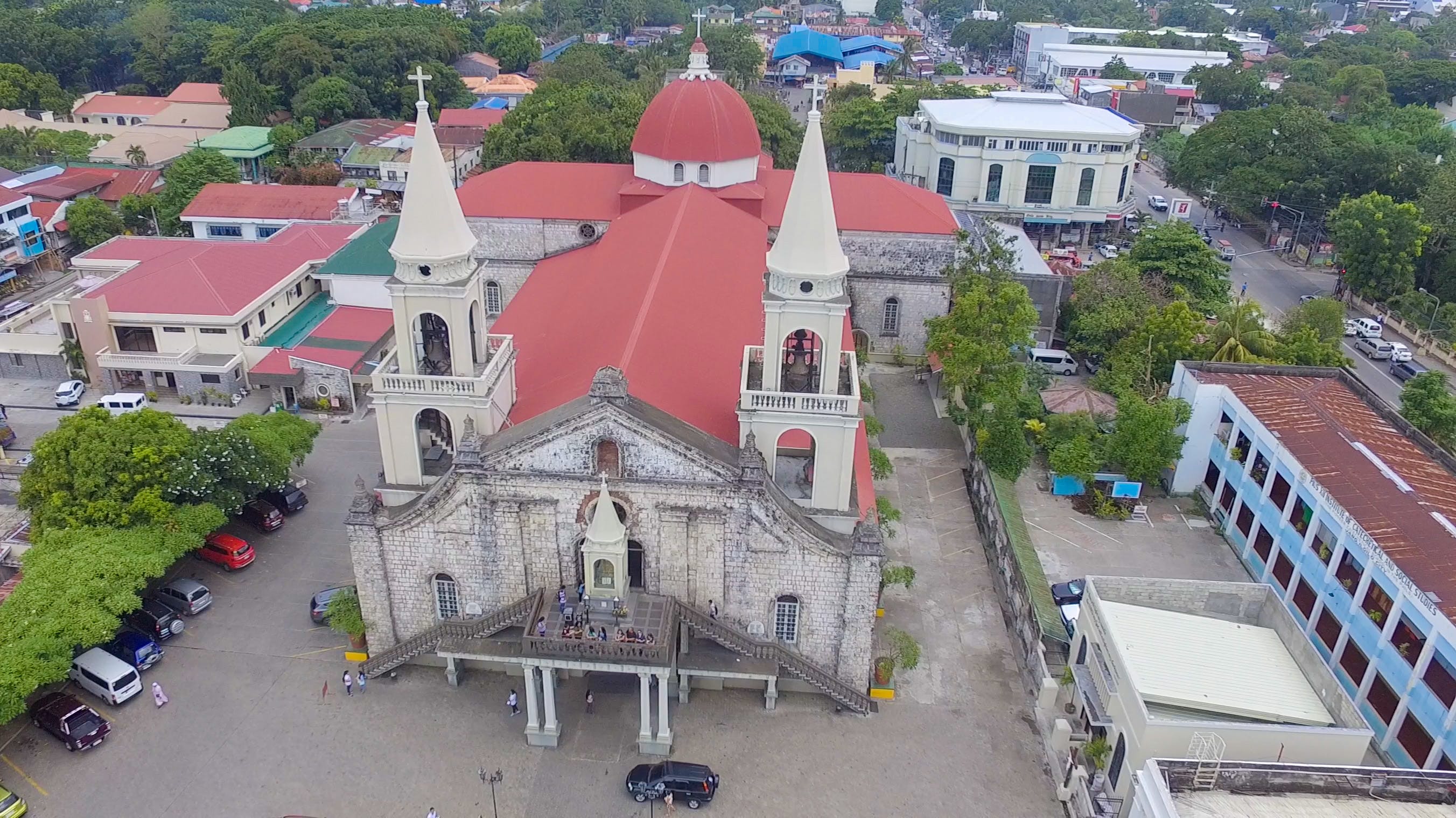 Free pick-up and drop off from accommodations within Iloilo City only. The pick-up will start at 8:00 AM but may be moved depending on guest request. Lunch is included and will be held at either Camiña Balay Bato, Breakthrough, or Tatoy’s. Garin Farm is only available 3 times a week, let our coordinator know your schedule in advance to coordinate the best day of tour in case it is not available.

The operator may cancel the service in case of force majeure or unforeseen circumstances like weather conditions. In this case, you will be given the option to reschedule or request a full refund. Note that being late by 15-30 minutes without any advice is considered a no-show. Schedule cancellation requests must be made 48 hours before your original subject to approval.

For more information and inquiry related to this tour like the latest LGU requirements, please don't hesitate to reach out to us at